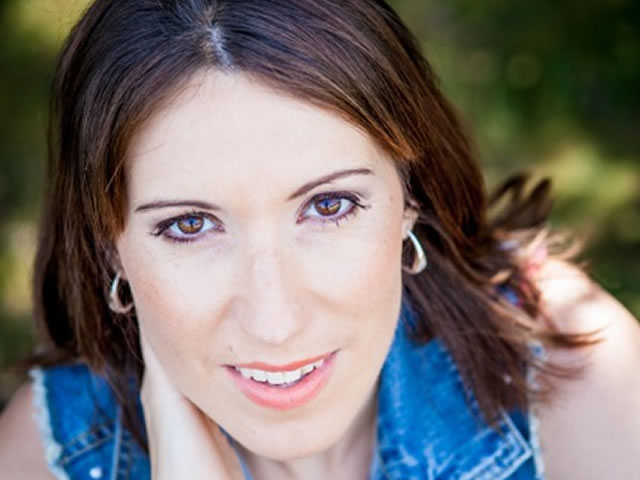 ET was discovered when I went for a routine blood test and a cholesterol check. The results showed that I had high blood platelets. I didn’t really know what blood platelets were and found out more information at a follow up appointment with my doctor who had referred me to see a haematologist. At that time I was diagnosed and told my platelets were supposed to be around 100 to 400 mine were about 1900. I was quite concerned to know they were so high and felt quite anxious as to what the next steps were going to be.

In May 2014 I had a bone marrow biopsy, not the nicest of procedures I have to tell you but I was glad at least this issue was being looked into so promptly. After that I started taking Hydroxycarbamide to reduce the platelets along with aspirin. Since then I have had routine blood tests and each time the platelets have reduced from 800 to 450 moving in the right direction.

In the early stages of diagnosis my energy levels were not so great and I was having real issues feeling weak and unable to work for a while. When you have been so energetic to being so slow, it really takes its toll and it affects you mentally.

In June I went on holiday. I love coastal walking and it’s a great thing being out in the fresh air. I did struggle a few times up hill but I carried on walking because I don’t want to let this diagnosis get me down. Now I’ve kind of got to the stage where I am more accepting of the situation which helps your mindset.

I have an allotment which me and my fiance look after. Growing your own fruit and vegetables really makes a difference and relaxes you. It’s the healthy alternative!!!

My fiance has been very supportive since my diagnosis and I have to say he’s been my rock throughout all of this.

I am a hospital radio DJ and secretary of the local hospital in my area. I’ve been presenting for 19 years so still retain my hobbies that I enjoy. It’s important to focus your mind on things you enjoy and not to stop doing them.

After being out of work for 3 months, in July 2014 I finally started to work as an administrator which, although it’s a temporary job, I do enjoy.

Since coming across MPN Voice It has been great to have a buddy, to speak to someone who has experienced things the same as you and it makes you feel like you are not alone.

Recently my platelets went up from 450 to 900. I was slightly disappointed in this as I thought they were going to be lower again but that was because I had reduced my medication but this has now been increased and I am hoping the level will reduce again to where it needs to be.