You are here:
MyelofibrosisReal Stories 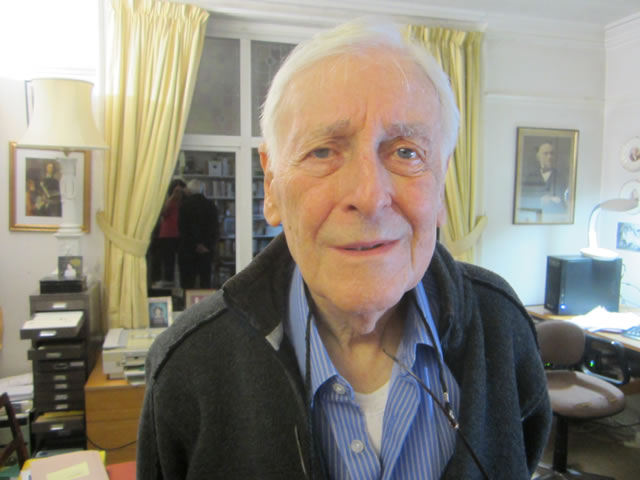 In June 2011 the haematology consultant at a London hospital suspected a myeloproliferative disorder because my platelet count had shot up from its normal range to 937 and he asked for a JAK2 screening. This was carried out later that month. On reviewing the test results in July, the JAK2 test was negative but there was a C-MPL mutation which the consultant haemato-oncologist said was strongly suggestive of a myeloproliferative disorder. The consultant referred me for a bone marrow biopsy, which confirmed the C-MPL mutation and he subsequently prescribed daily hydroxycarbamide. At the next consultation in August my platelets had started to come down and the dose of hydroxycarbamide was reduced. Since then the dose has been adjusted at each successive consultation, varying between 4 and 6 days a week.

Meanwhile, a leading consultant at Guy’s Hospital reviewed the trephine biopsy and wrote in March 2012 advising that they felt the results were more in keeping with myelofibrosis rather than MDS. The haematologists at my hospital replied in May confirming that they agreed with the diagnosis of myelofibrosis with the W515L mutation. The mutations don’t seem to affect the prognosis, nor do they make any difference to the treatment.

In May 2014, I was admitted via a routine haematology outpatient appointment first to a hospital ward and then two days later to ITU where I had a 2-unit blood transfusion, high flow oxygen and tamiflu. My medication was increased, but there was no investigation as to the cause of fluid retention. I was discharged early June, but readmitted via Accident and emergency mid June with acute shortness of breath and fluid retention. After a number of tests, most significantly a scan of the renal arteries, it was found that those arteries were seriously occluded, and angioplasty of both arteries followed by stenting was carried out the following day. Following my discharge from hospital 2 days later I lost 10 kg over the next few days as a result of the renal arteries being able to remove fluid stored in the tissues.

So far, the myelofibrosis hasn’t seriously impaired my ability, and I have spoken in favour of the Assisted Dying Bill on July 18 2014.