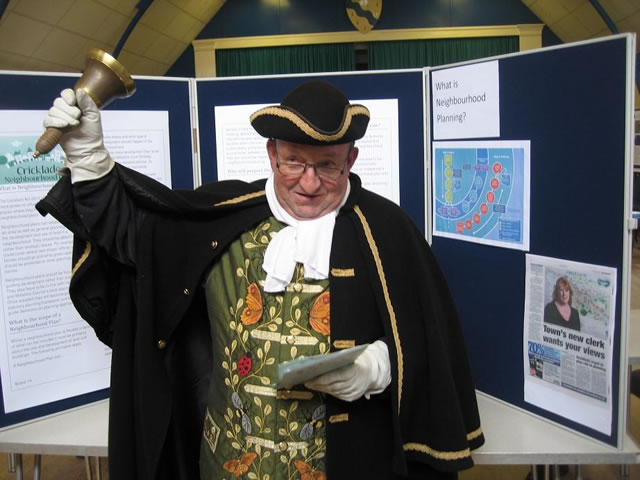 I am a 70 year old man living in the wilds of Wiltshire and still going strong whilst living with ET.

In late 1985 I had some visual disturbance and dizzy spells and so had a privately funded medical check up including a blood test, which possibly showed some evidence of myeloproliferative disease. i.e there were some notes on my blood tests results where the technician had written presence of ” basofils, myeloproliferative disease ?” On recently checking I also spotted my PCV was 49 at that time.

My GP at the time did not understand the significance and it all seemed to get better and was forgotten about by me and my GP until 1996. With a new GP I found myself in serious medical trouble with high blood pressure, chest pain and lethargy. A blood test showed a platelet count just over 2,000 and a BMB revealed ET. This was controlled with weekly by hydroxycarbamide tablets and my platelet count fell to about 330 where it has remained for the last 12 years.

Recently however it has fallen to 270 and my haematologist has reduced the weekly hydroxycarbamide. My PCV has risen to 47 and I am now having a phlebotomy every 6 weeks or so to keep it below 45.

Back in 1985 I had two small children and I just got lucky that I did not have any kind of thrombosis. My girls would have suffered without their Dad!

Generally today I keep well but cannot do an 8-hour work day. I managed to semi retire in 2000 and am now fully retired but doing lots of charity work with our entry to Britain in Bloom. I am also now the town crier.! However one shock was that when I retired I rang a Swedish friend who I had gone to college who also worked in the the rubber industry and found he also had PV. We searched hard but did not find any significant increase incidence of myeloproliferative disease in the rubber industry. Perhaps most ironic of all, two other close college friends have now died of heart failure whilst me and my Swedish colleague keep soldering on. I also enjoy long (8 week trips) to the Continent with my caravan but have to have a phlebotomy as soon as I get back.

To be absolutely honest the ET interferes very little in my life , but it does make you get on with things you want do.