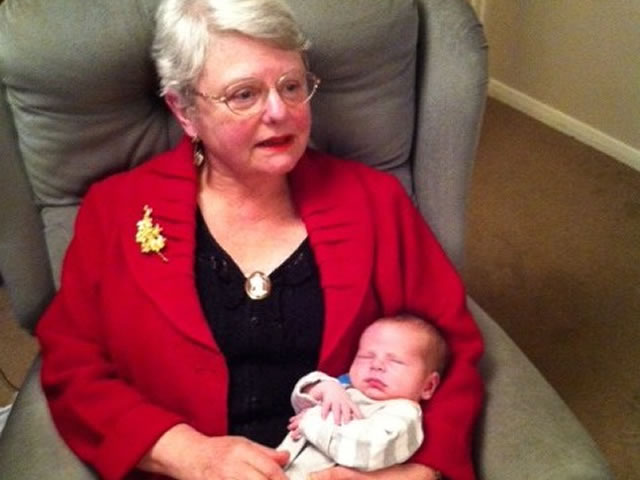 My name is Sally, I am 71 years of age and I have ET. I was diagnosed in 2008 following a routine blood test which showed an abnormally high platelet count. I was offered the choice of three hospitals to go to for specialist treatment and I chose one in Ashford, Kent because it could offer the first appointment. Before this I had never heard of ET even though I worked in the pathology department of a hospital before I had children 45 years ago.

Diagnosis could not be made by blood test alone and I had to have a bone marrow biopsy. Apparently I am Jak 2 negative. This was uncomfortable but not as painful as I expected.

Since diagnosis I took hydroxycarbamide and initially my platelet count dropped on a dose of 2 capsules a day but over the past 2 years the dosage has gone up and so have the platelets. I am now changing over to anagrelide as my haematologist is not happy with increasing the hydroxycarbamide. At present I am taking clopidogrel and anagrelide with aspirin.

I wouldn’t say I had any symptoms before diagnosis because I thought the tiredness and joint pain were due to age. Perhaps it was a bit of both. I do get so tired sometimes, that I have a rest in the afternoon although this can interfere with a good night’s sleep.

I have had some issues with my sight since beginning anagrelide but I do have cataracts and some macular degeneration so who is to say this is because of the treatment and I will be having cataract operation soon.

Since joining MPN Voice I have learnt more about my condition than I was ever told at the hospital and it has enabled me to ask more pertinent questions when I do see the specialist.