You are here:
Polycythaemia veraReal Stories 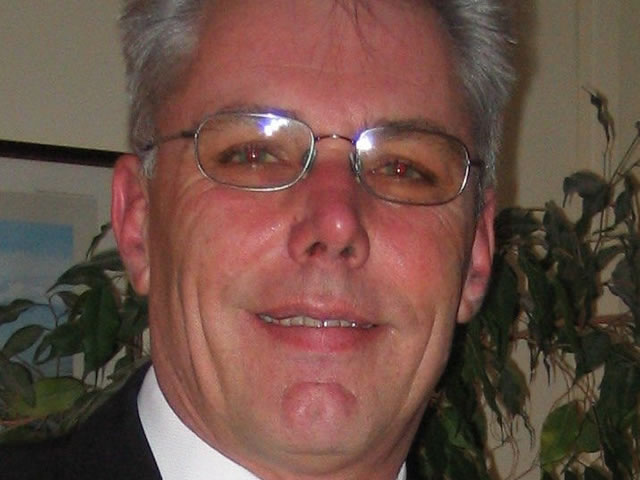 My name is Jeffrey and I was diagnosed with Primary Polycythaemia several years ago. (I can’t actually remember how many) having been called back to my doctor following blood tests for another completely separate problem. I remember the consultation well, “ Jeffrey you have elevated red blood cells and I need to send you to see a specialist”. Mmmm, I didn’t think that much about it, and a few weeks later dutifully attended a clinic in the Haematology Department my local hospital, expecting to be sent home with nothing the matter with me!

At the appointment more blood samples were taken and when the results were back I was invited into my consultation with the Consultant. He explained to me that I still had an elevated red blood cell count and that it was likely I had a condition called Polycythaemia. He immediately sent me for a venesection and made an appointment for me to come back again in three days when he should be able to confirm if I was suffering from Primary or Secondary Polycythaemia.

I went home and started researching the condition.

Three days later and I was told I did have Primary Polycythaemia and that my condition would initially be treated with weekly venesections until my blood count reduced and a daily 0.75mg aspirin tablet.

This seemed to go on for some time until it was decided that I should go onto Hydroxycarbamide. I started off with a low dose which has been gradually increased over a period of time. My bloods are pretty stable and apart from suffering the occasional bout of tiredness and night sweats, (not sure if they are caused by the Chemo or my age!), I don’t really think about the condition much.

Before my diagnosis I had no noticeable symptoms apart from a really ruddy complexion.

Generally the condition doesn’t cause me any real problems and I get on with life without much concern about the condition.