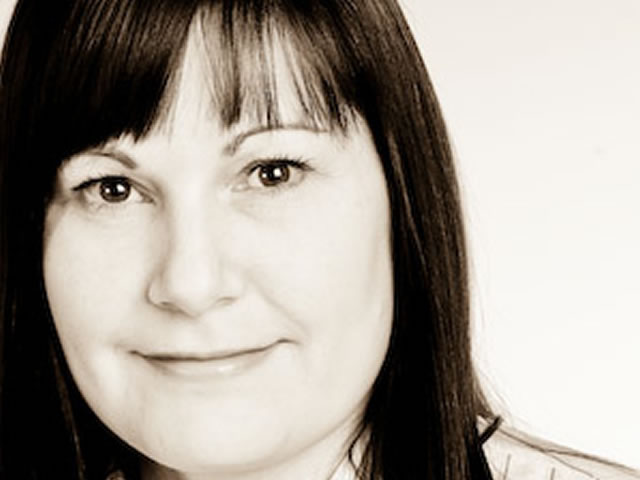 After diagnosis I cried. Not because I’d been told I had a chronic blood disorder, but because I was relieved to learn I was not a hypochondriac! Up until then I visited my GP regularly to complain about feeling constantly unwell! I was told I had everything from an auto immune disorder to psychological problems, and I joked with my GP they would soon have a chair with my name on it in the waiting room. I literally had hundreds of different tests with results being “normal”. It was very frustrating.

Sadly my GP died aged 36. Being a young and fit man it was a shock to learn of his death and I was assigned a new GP. In May 2007, at the age of 40, I felt so unwell I sat in his surgery and begged for something to be done. He looked at my records and noticed my high red blood cell count on almost every blood test taken. He said ‘this could be normal for you, but I will refer you’….. This “normal” for me, turned out to be PV.

My red cell levels were dangerously high so I started venesection treatment immediately and a year later I was prescribed hydroxycarbimide . I then googled PV, and found the site for MPD Voice and I’ve not looked back! I began to understand my condition, learned to deal with the hideous symptoms and felt an enormous sense of relief that I was not going mad! The charity provided me with the support I needed and more besides. I attended meetings and met some wonderful people and now have some very good friends as a result. I could not have been more thankful!

For any newly diagnosed patients, the first thing I would recommend is, don’t listen to anyone other than your medical experts, and don’t research too deeply as MPN Voice will be all you ever need in way of support. After all, one of the UK’s leading MPN experts was a co-founder of the charity, so she knows best! I certainly wouldn’t be without them.

At this time my levels are good but I have further complications in that I was also diagnosed with haemochromatosis; ( a genetic disorder affecting absoption of iron). However the upside to that is both conditions are maintained with venesection.

I now find myself in maintenance for both. I still struggle with fatigue a great deal but I do my best to stay healthy.

What are Myeloproliferative Neoplasms (MPNs)?
August 17, 2011

Interview with John
November 7, 2010
About Us
Recent Posts
Go to Top