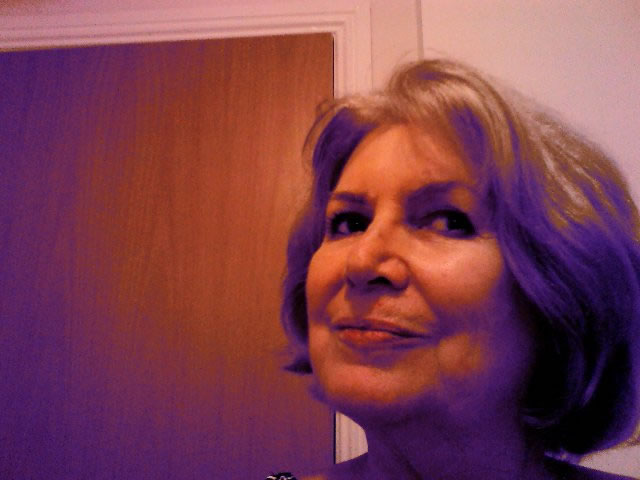 2011 was nearly at an end and my thoughts were turning to Christmas shopping. I was considering just sending money or vouchers as the thought of Christmas shopping filled me with horror for once. I had been feeling unwell for some time and was in the midst of visiting and re-visiting my GP, to have this test and that test done all to no avail and did not feel I had the “staying” power to walk around the shops. My feet hurt, my joints hurt, my legs felt weak as water and overwhelming tiredness was a constant problem. Recently my big toes had started to hurt with a vengeance and were inclined to turn purple. Even the weight of a sheet on them in bed made me jump with pain. At last my GP had referred me to a haematologist. However all these considerations were dismissed when my younger sister phoned me from her home 40 miles away and asked if she could come through and visit the local Christmas markets with me and do some Christmas shopping. I agreed almost without hesitating and the day dawned. My husband took me by car to the bus stop and I traveled to the station to meet my sister from the train. The day is still in my memory as the coldest I can remember without there actually being snow or ice on the ground.

We began our trek along the street and after about 5 minutes I had to say to her that my feet were sore and I was so cold that I would need to go into a coffee shop and sit down which we did. As we sat and spoke my sister asked me if I was unwell and I told her of my trials and tribulations and my efforts to carry on till things improved. She remarked on my very bloodshot eyes and my difficulty in standing straight. I told her that I had an appointment with the haematologist in a couple of weeks and that I was expecting some bad news.

We didn’t get any shopping done that day but we had lots of cups of coffee in different coffee shops!

The day of my hospital appointment came and although I felt some trepidation I was relieved to think that I would soon find out what the problem was and get some help to improve the quality of life.

I described the symptoms to the haematologist and when she heard that the only thing that would take the pain in my toes away, albeit temporarily, was large doses of aspirin she became sure that I might have polycythaemia vera. Blood was taken from me for several tests including JAK2. In due course I returned to the clinic to be told that the test was positive and she was starting me on medication. She explained that it was an incurable condition but could be controlled in most cases. On that day I started on daily Hydroxycarbamide and have been ever since. Slowly I started to feel better as stomach ulcers and high blood pressure had also shown up. (I believe they can be features of PV) and they were treated also with much improvement.

I now get on with life and feel so much better. The tiredness still overcomes me sometimes but I have learned to live with it. I also found that one of the two blood pressure tablets I was taking was throwing up symptoms which I had previously blamed on the PV/Hydroxycarbamide and also causing depression. I have now, with my GP’s advice stopped taking them and feel a whole lot better.

I cannot praise my haematology clinic enough and my quality of life has improved dramatically.

We of this rather exclusive community have all learned to live with our conditions and being able to contact, empathize and sympathise with other sufferers of MPNs makes life a lot easier. Thank you MPN Voice and Health Unlocked. Where would we be without you?