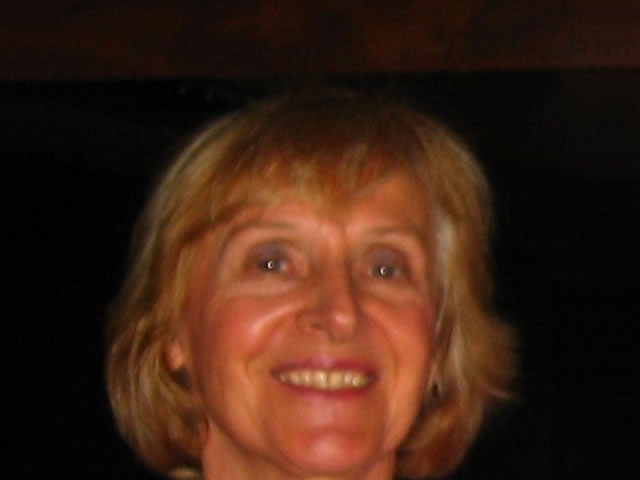 I am now 65 and was diagnosed with PV in 2005 when I was 57. I had a Well Woman blood test which showed my red blood count was close to 55 yet the previous year the counts had been normal. I was referred to the Radcliffe Hospital and during the consultation I had my first venesection. I had another the next day and then I was referred back to Haywards Heath where I continued to have regular venesections until 10 months later when my platelets rose and I then started on hydroxycarbamide. This didn’t suit me and I was fortunate to get changed to pegulated interferon plus aspirin in early 2007.

By then I had researched PV from the United States MPD support sites and was familiar with all the confusion, complications and fatigue that newly diagnosed PVers felt. I kept a chart of results of each blood test and notes of any medication and still do. In December 2007 I moved to Dubai and started Pegasys. I have been on this ever since, under the guidance of a leading UK consultant. The dose has varied considerably over this time and included a period free from Pegasys when the counts stabilised. I am now on a quarter dose every 5 weeks and have been for about a year. I think I am now in a stable period with fewer blood tests and benefiting from the greater injection interval which means fewer days recovering from it. I have always had flu symptoms and fatigue after injections and fatigue during the injection cycle although I have never been able to find any pattern in it.

It was a great shock to be diagnosed with PV and I felt that the regular blood letting, though absolutely necessary, was a terrible drain on me psychologically as well as physically. Therefore I was very grateful to have the interferons to stabilize my blood counts. I still read the US support sites occasionally and follow the posts on MPN Voice daily and appreciate the excellent care provided by my UK consultant. I eat modestly and exercise most days. I try not to think about the future but enjoy each day as it comes.